The first stop of a short holiday in Portugal, I though Porto was one of the most fascinating cities I have ever visited. Most of these pictures are of the Douro valley and adjacent Ribereira neighbourhood,which is definitely the most spectacular part of town. Outside of this central area, much of Porto-proper has a varied and sometimes derelict cityscape that is strangely reminiscent of Belgium. I would probably have posted the pictures I made there too if they had been in any other town, but here they would pale in comparison to Porto’s greatest asset. The Ribeira district was declared a Unesco World Heritage site in 1996, but nonetheless manages to feel authentic and inhabited by locals. A lot of tourists already visit Porto, and the number is increasing. Sadly, mass-tourism is probably the only way to fund the restoration of the area’s large number of dilapidated buildings (and for many, outside the Unesco zone, it is probably too late).

Outside Porto-proper, much of the urban area consists of clean Mediterranean-style suburbs, and some neighbourhoods with smaller, traditional-style houses.

View to the east from Ponte do Infante, with a railway bridge designed by Gustave Eiffel:

Ponte do Infante (right) and Ponte Luís I (far left), with the eastern part of central Porto on the opposite bank (from the Vila Nova de Gaia bank): 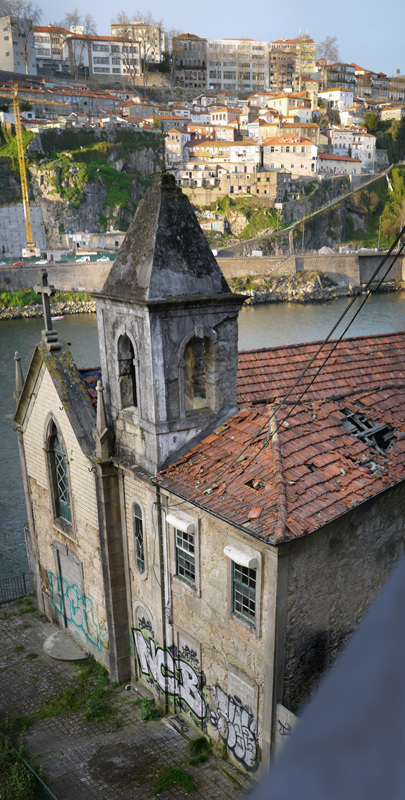 Under Serra do Pilar monastery and Ponte Luís I: 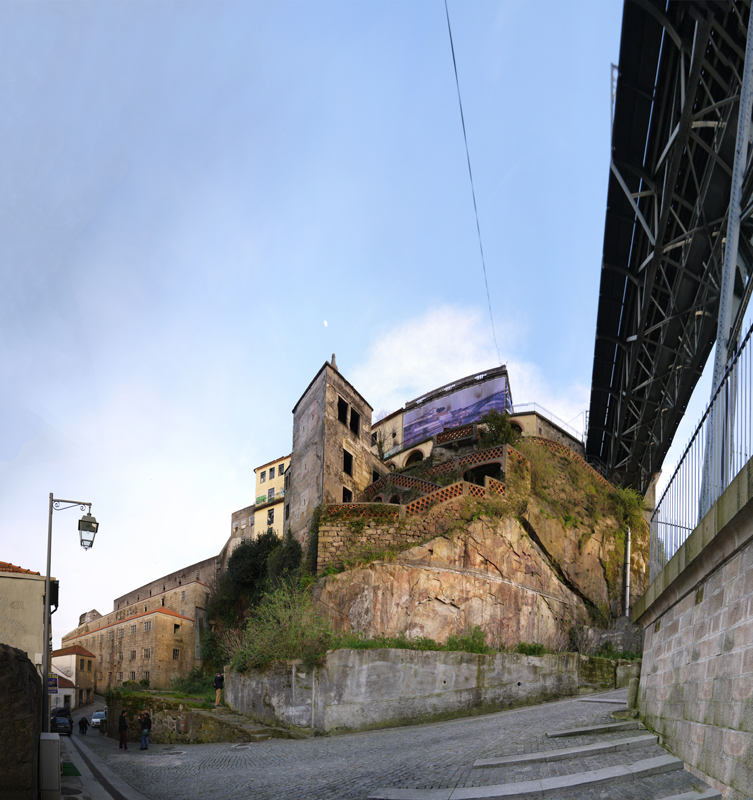 Ponte Luís I, which was also designed by Gustave Eiffel: 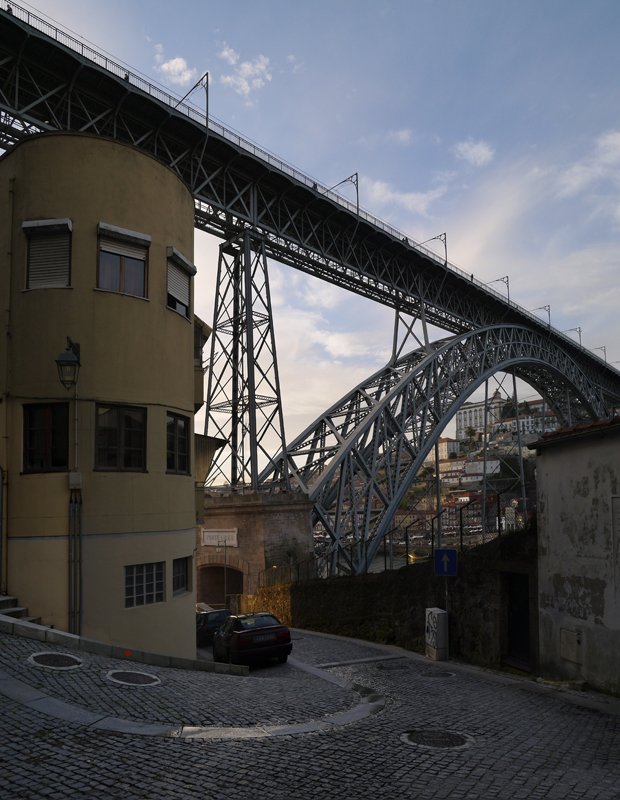 View to the east from Ponte Luís I, with Serra do Pilar on the right:

View towards Serra do Pilar from the central side of Ponte Luis I: 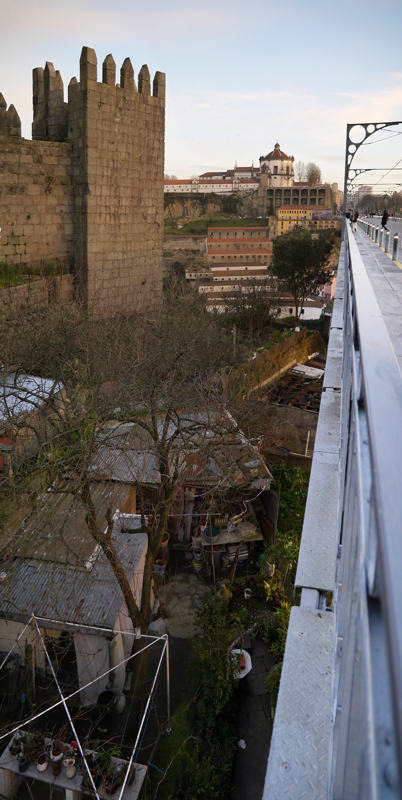 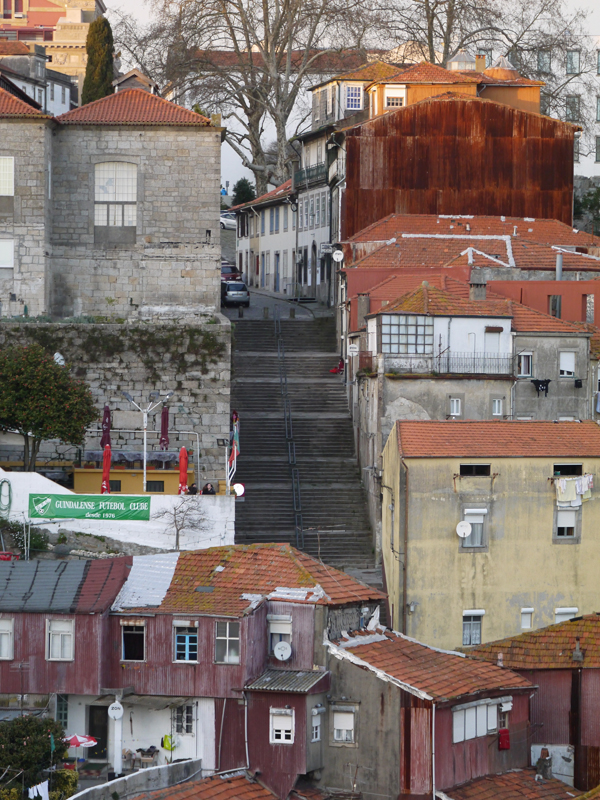 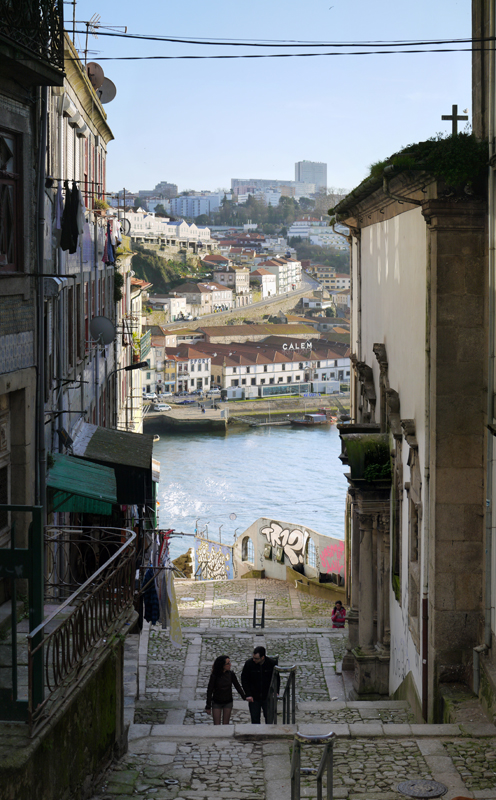 Central Porto from Vila Nova de Gaia, with Ponte Luis I on the right: 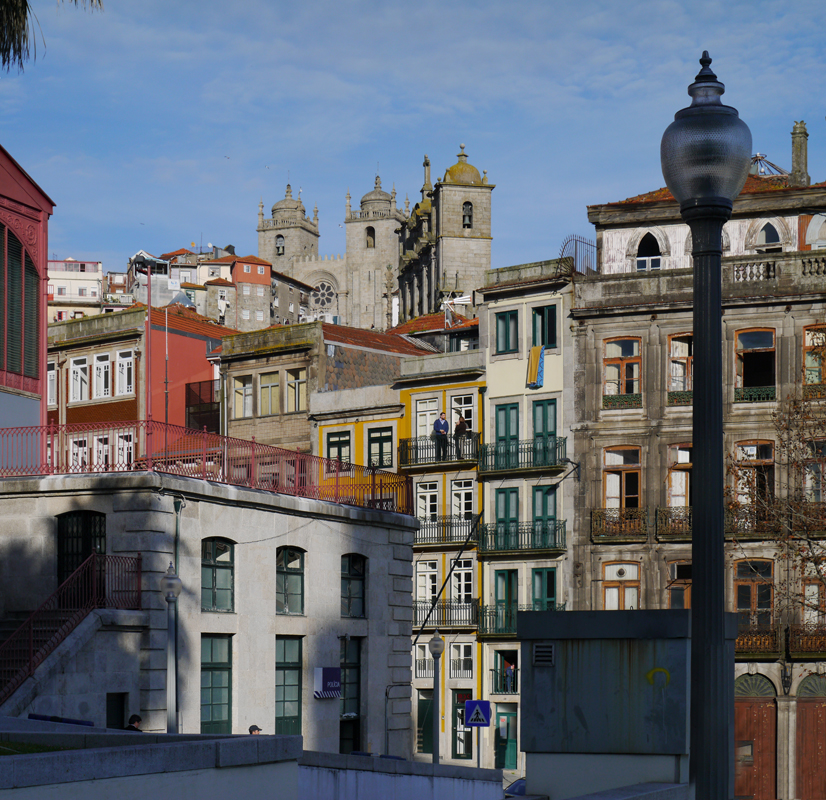 These houses on also have doors on their top floor, which are on street level at the back: 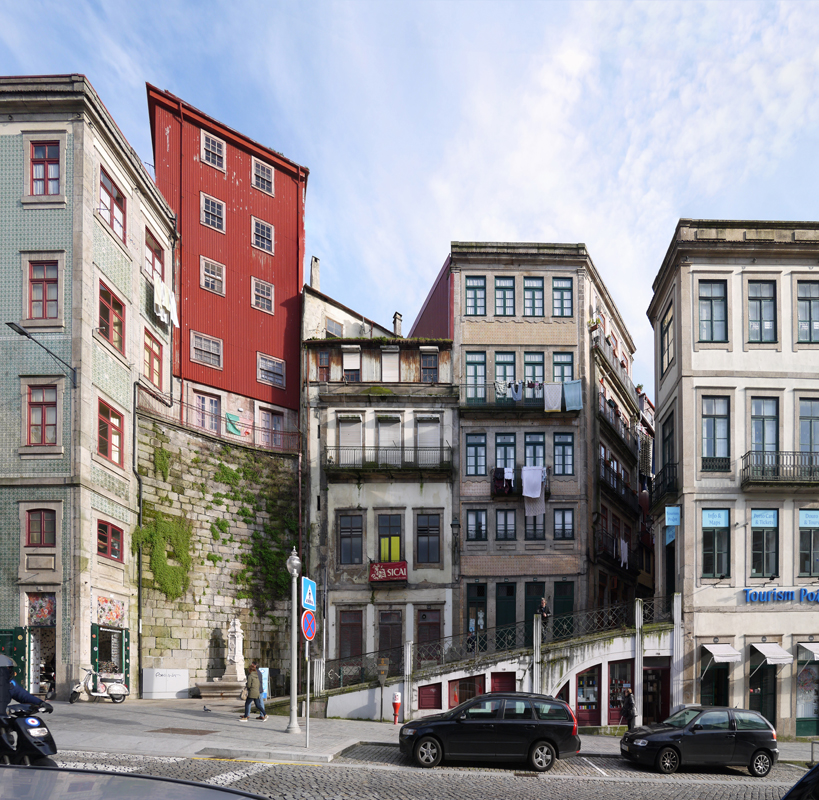 There are many narrow streets in central Porto, these are behind the houses on the last picture: 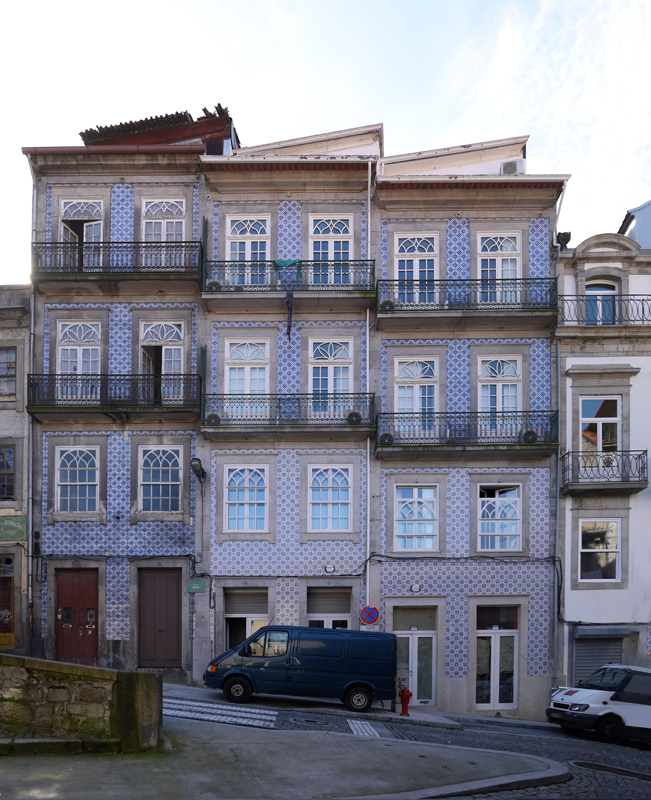 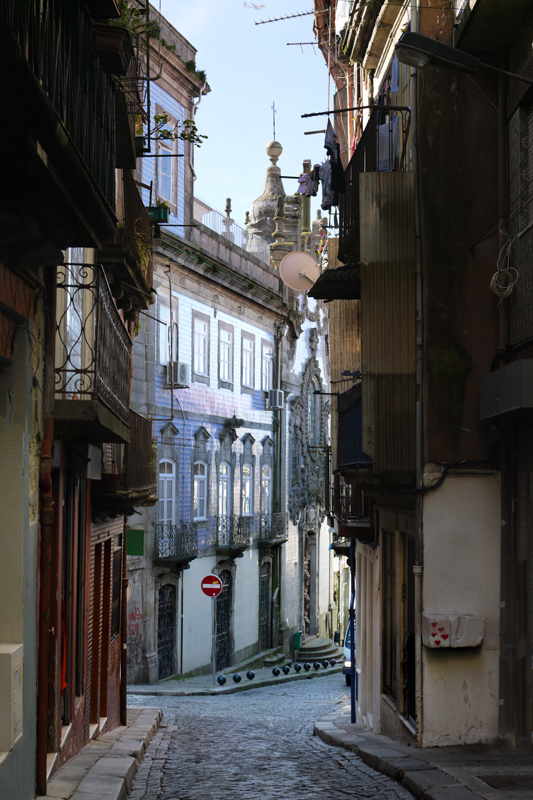 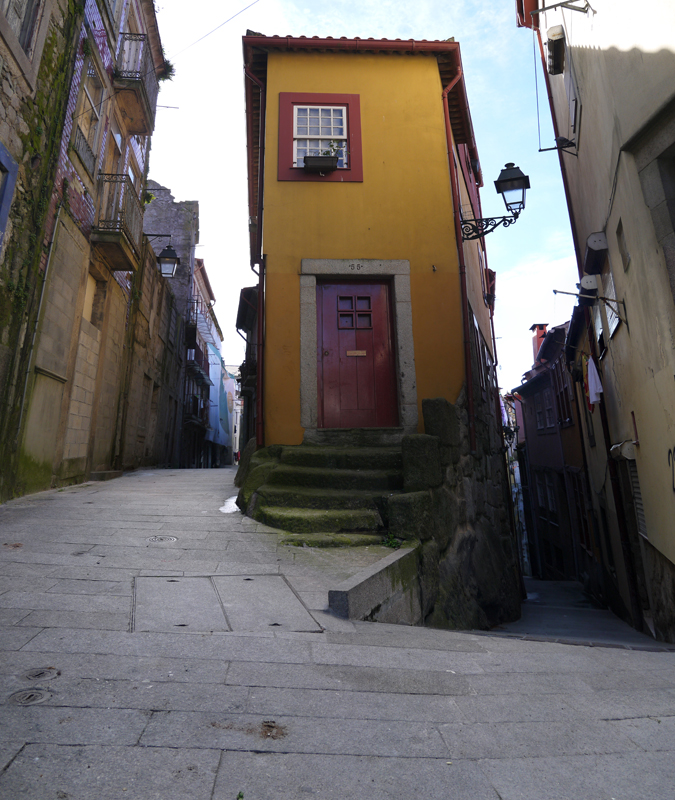 These streets lead down to behind São Bento station: 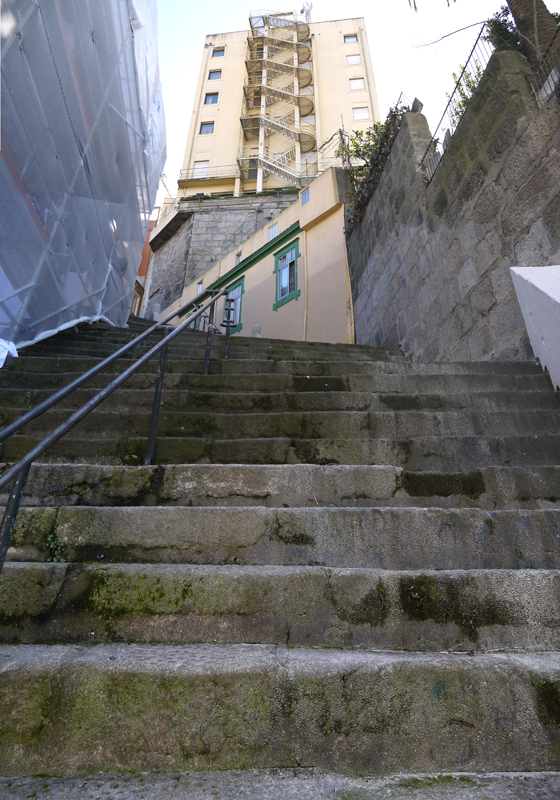 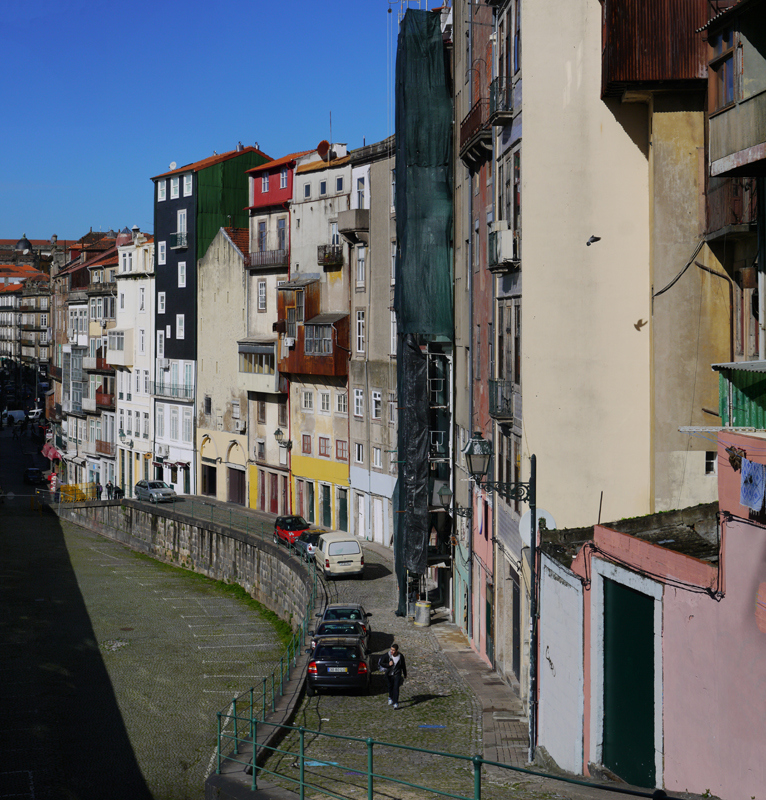 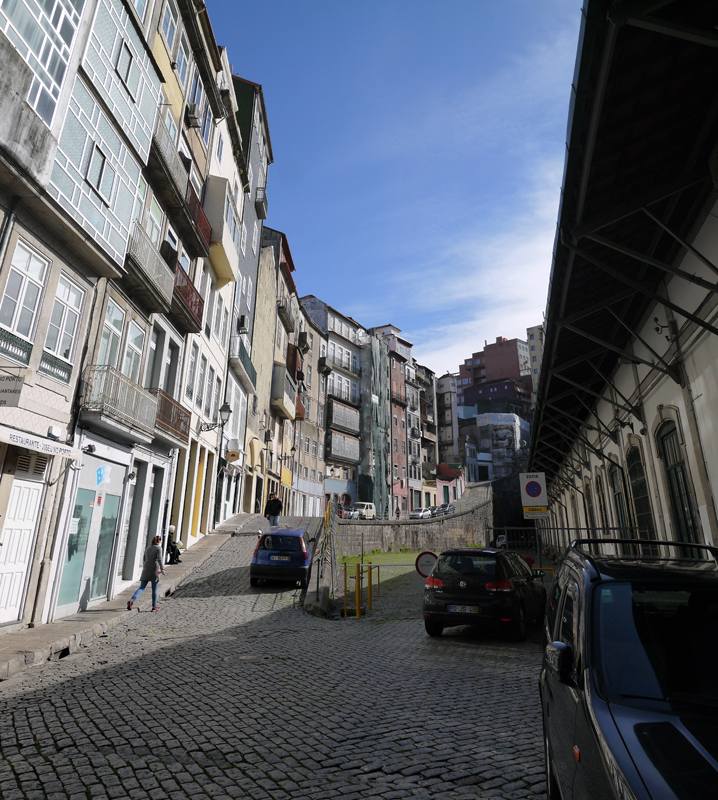 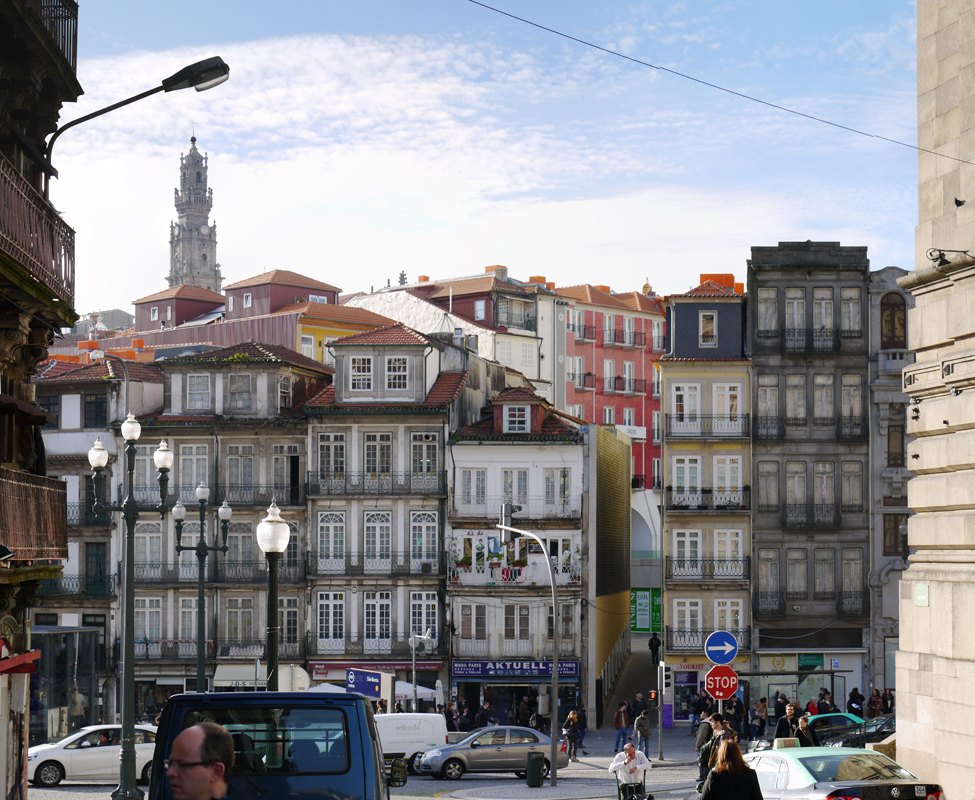 Entrance of Mercado do Bolhão 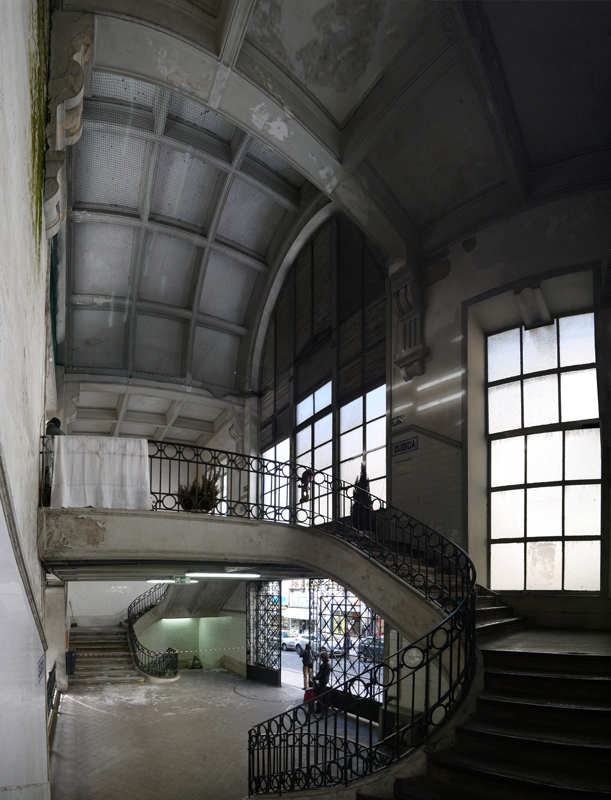 Art Deco buildings in the newer part of the centre: 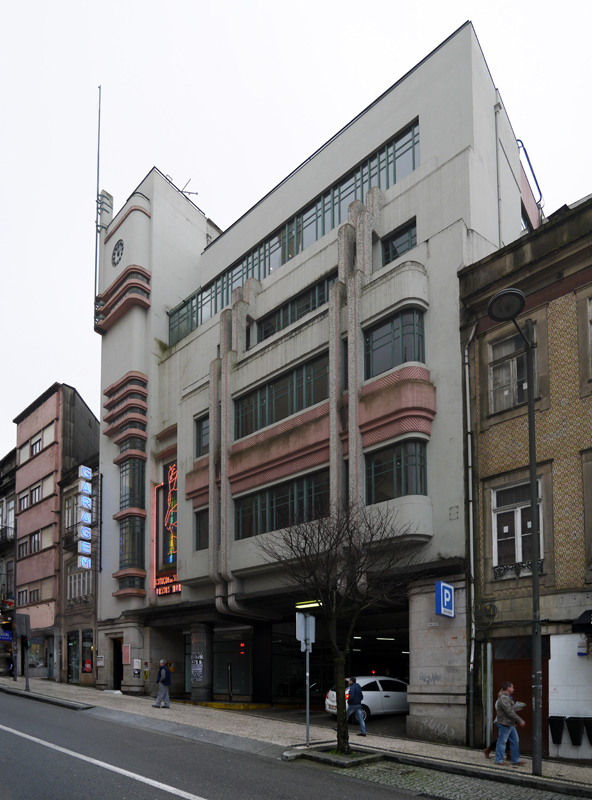 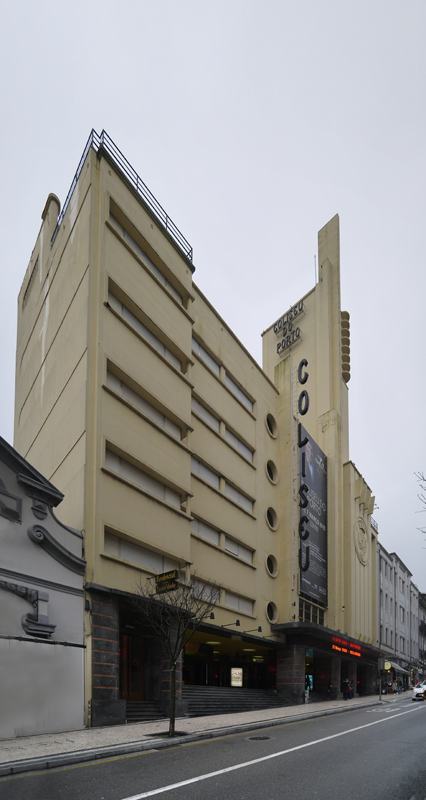 Art Deco by the Douro, on Rua do Ouro: 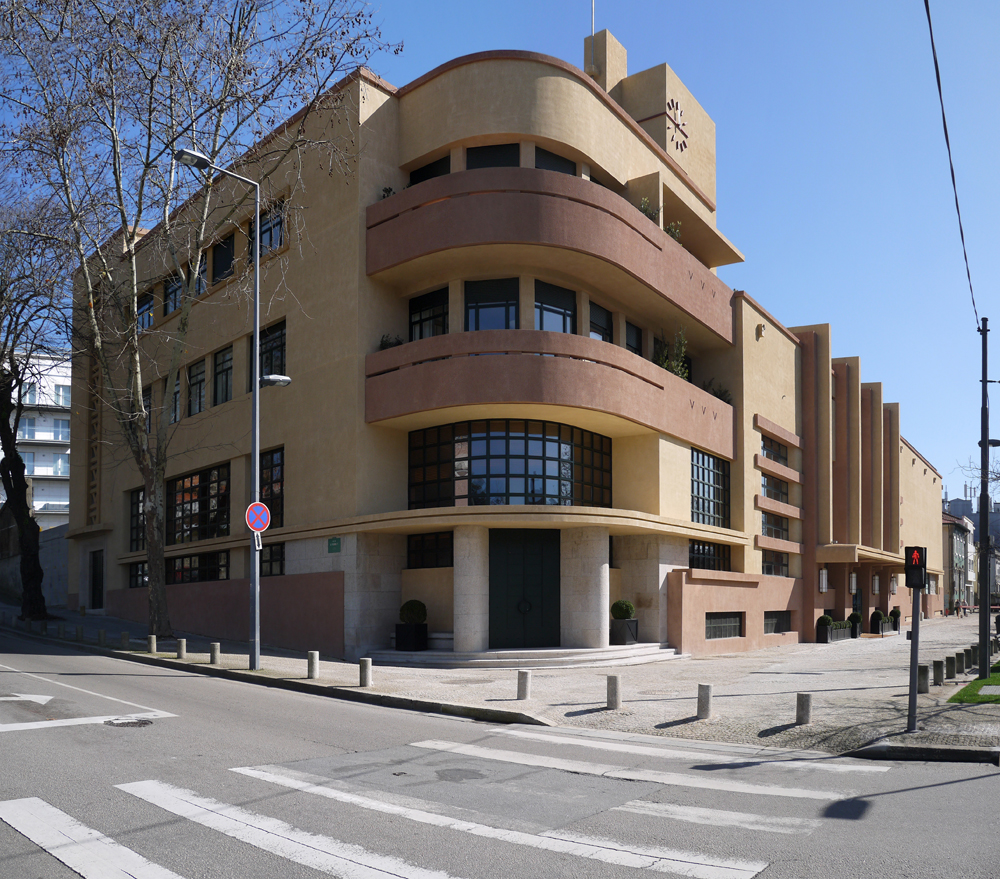 Ponte da Arrabida, near to where the Douro flows into the Atlantic: 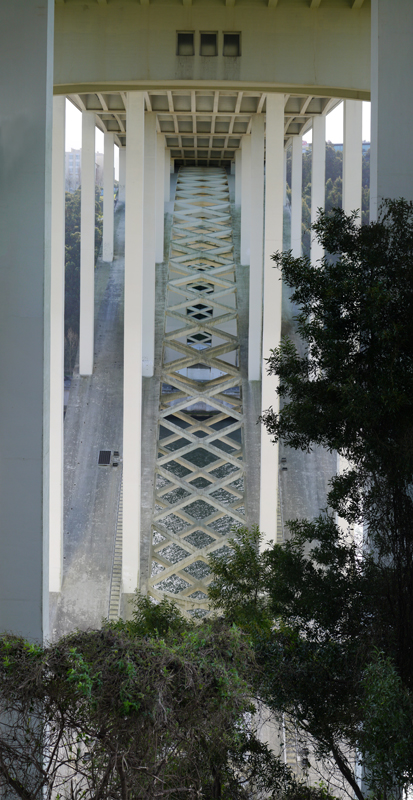 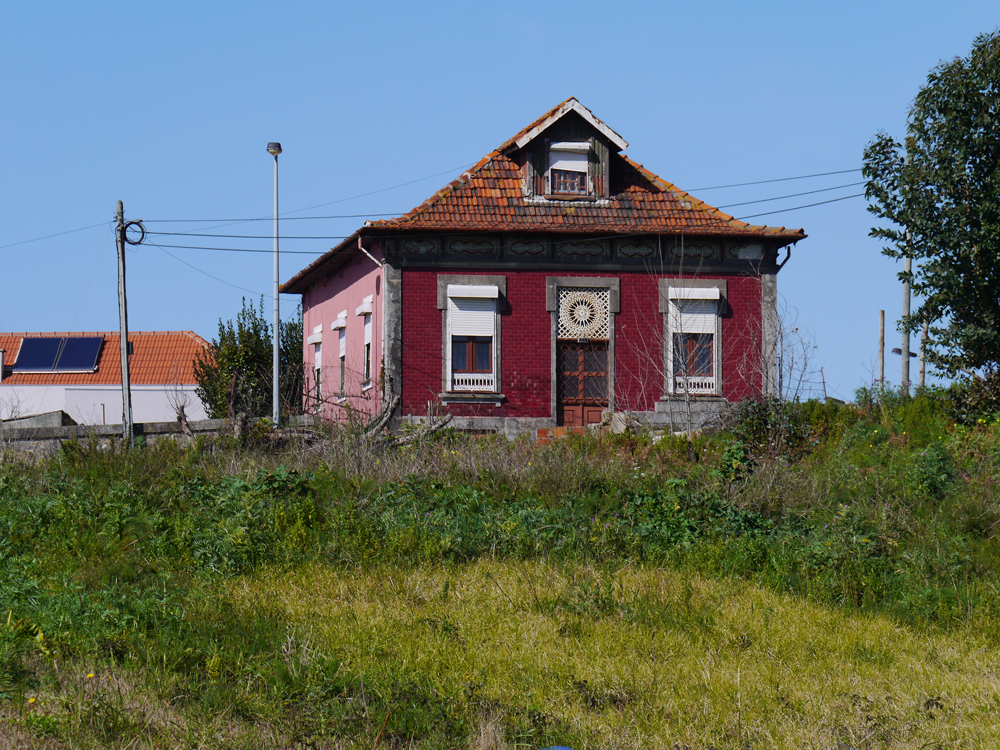