The Dutch Achterhoek and the adjacent piece of Germany (29 photos)

The Achterhoek is an agricultural region in the east of Gelderland, bordered by the Dutch region of Twente to the north, the Ijssel river to the west and Germany to the south and east. It is nationally known as ‘the Dutch Midwest’ because of its spacious and agricultural character. The region includes the historic towns of Zutphen, Doesburg and Winterswijk. A friend of mine moved to the small village of Halle in 2013, which is why I have visited it on a number of occasions.

A bikeride through the surprisingly varied region around the Dutch-German border to the east of Arnhem: from the flat farmland of the Achterhoek through the slight hills of Montferland, and over an impressive bridge in the industrial Niederrhein area, all in 35 kilometers. From Halle (NL) to Kleve (D), past Terborg (NL), ‘s-Heerenberg (NL) and Emmerich (D). 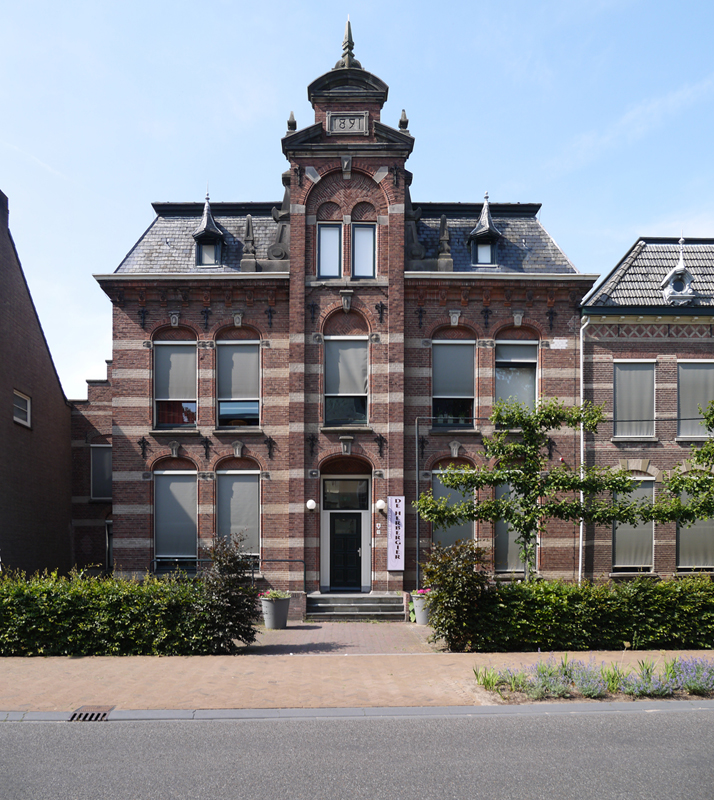 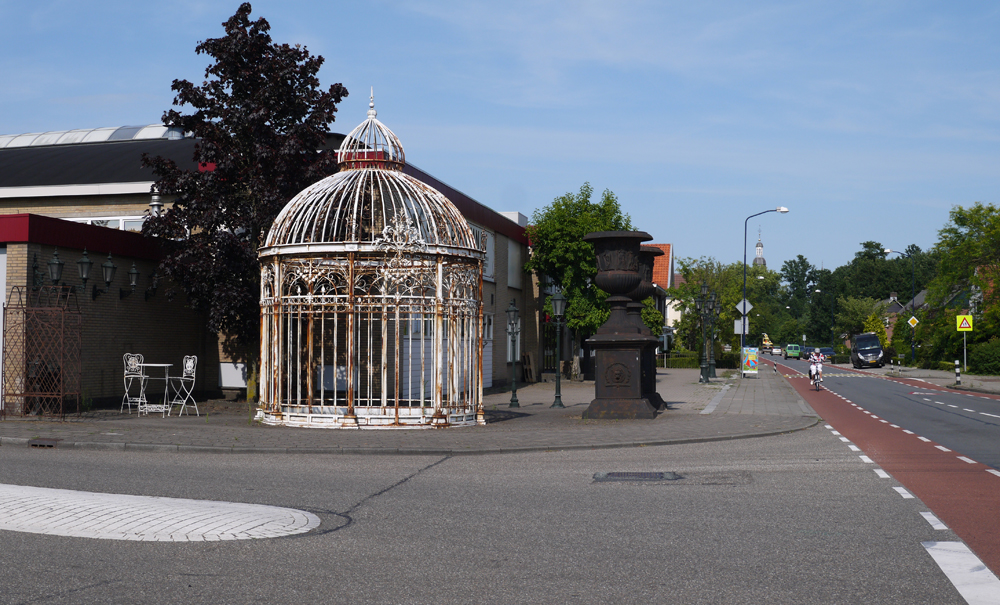 3. The Oude Ijssel on the edge of Terborg, marking the natural border between the mostly flat and agricultural Achterhoek and the more hilly and forested Montferland. 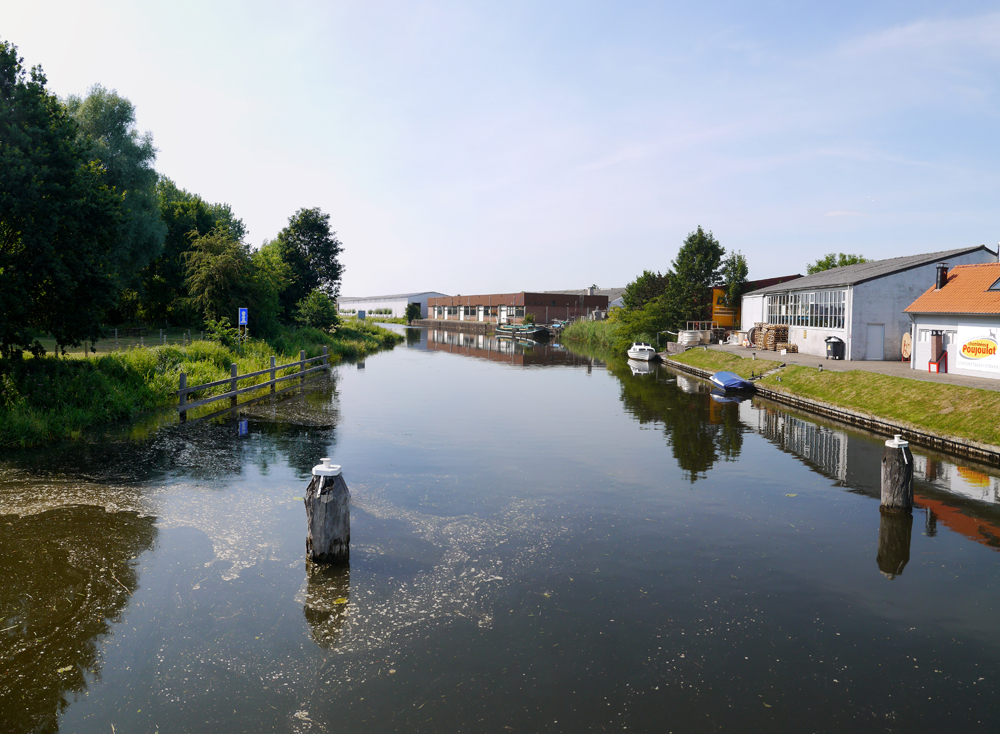 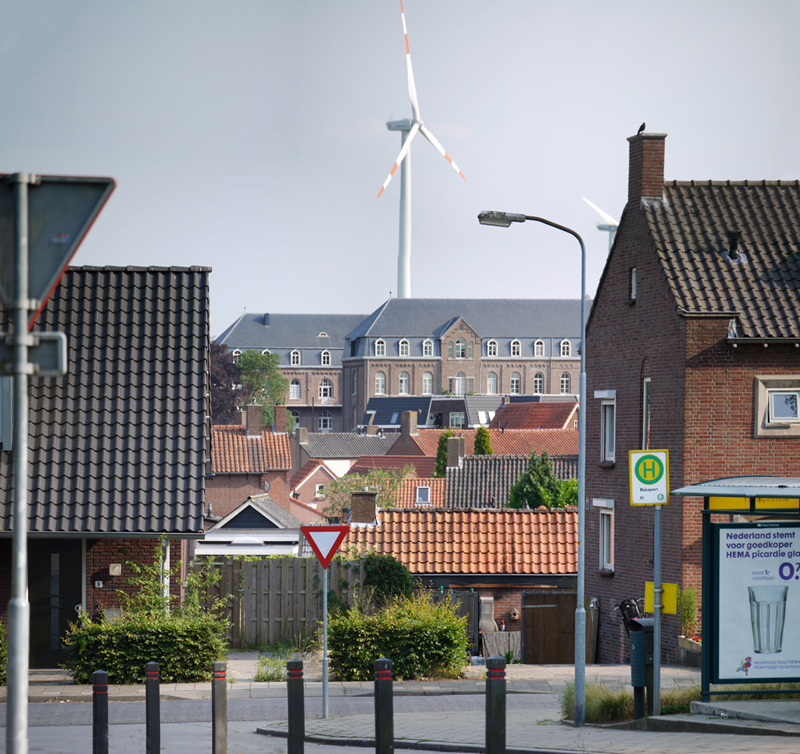 5. ‘s-Heerenberg has a great castle!

6/7. Three kilometers down the road, the bridge over the Rhine in Emmerich, Germany. 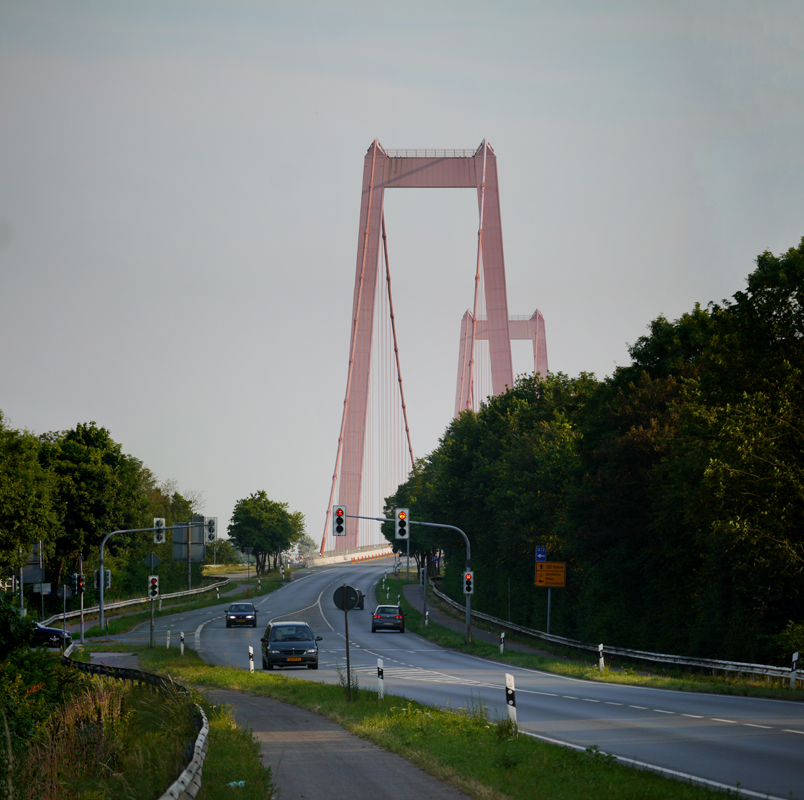 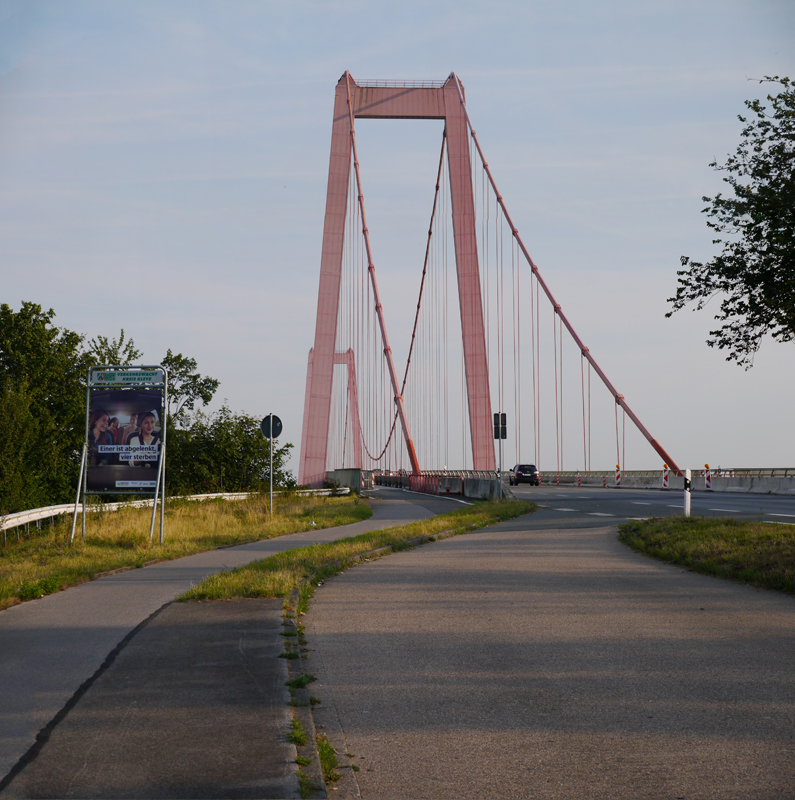 9. Like Emmerich, Kleve (+/- 50.000) was bombed in the WW2, resulting in it looking nicer from a distance than at street level. Nonetheless, a few central streets are quite nice. 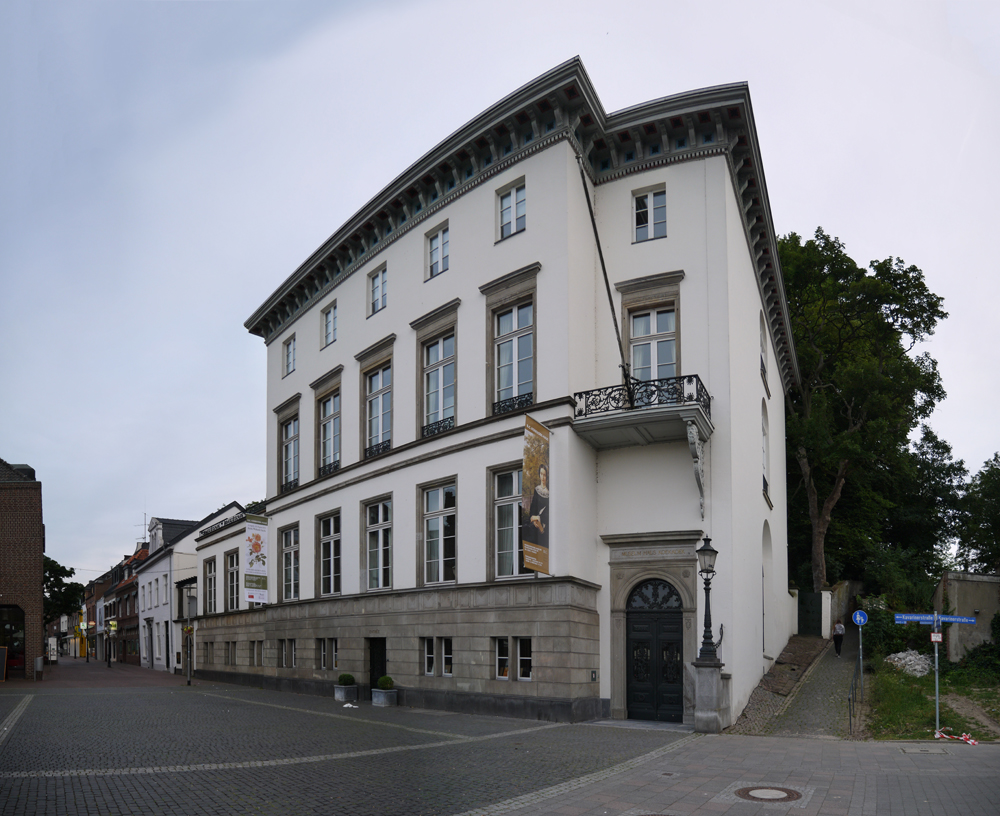 10. It also has an impressive castle. As elsewhere in this part of Germany, the buildings in the foreground make me think Kleve must have looked quite similar to Belgium before WW2. 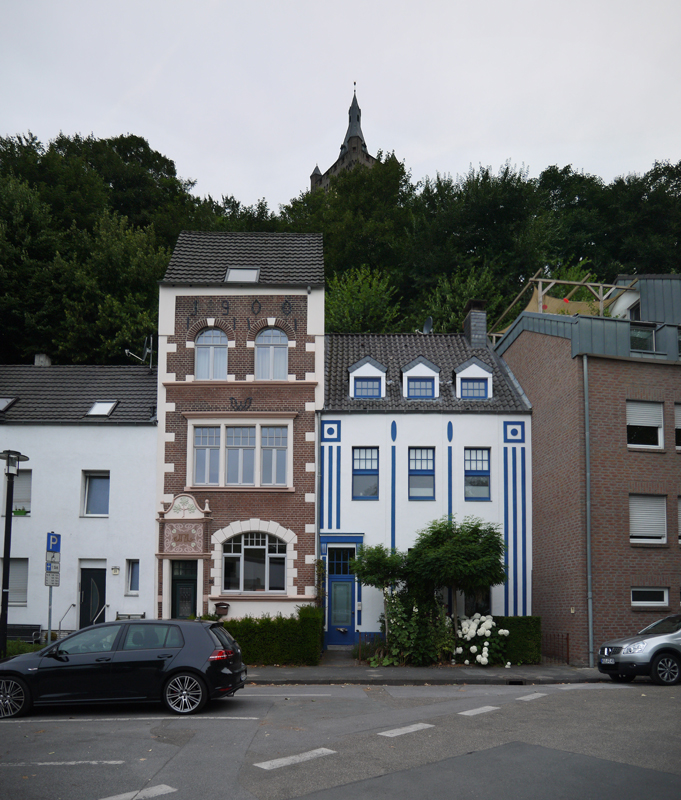 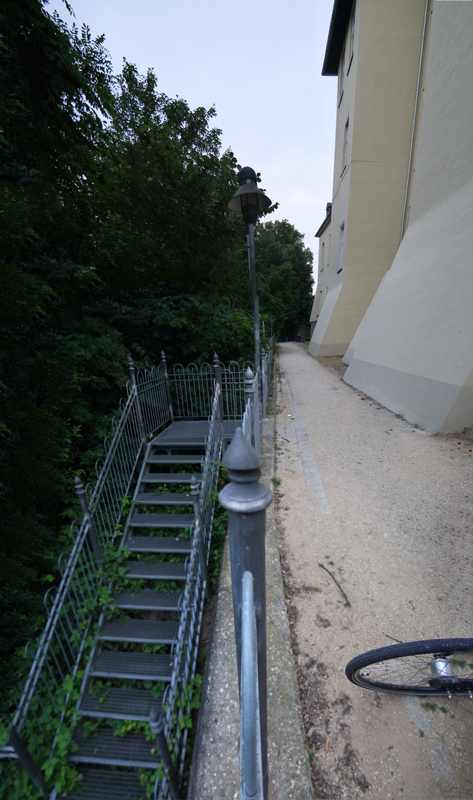 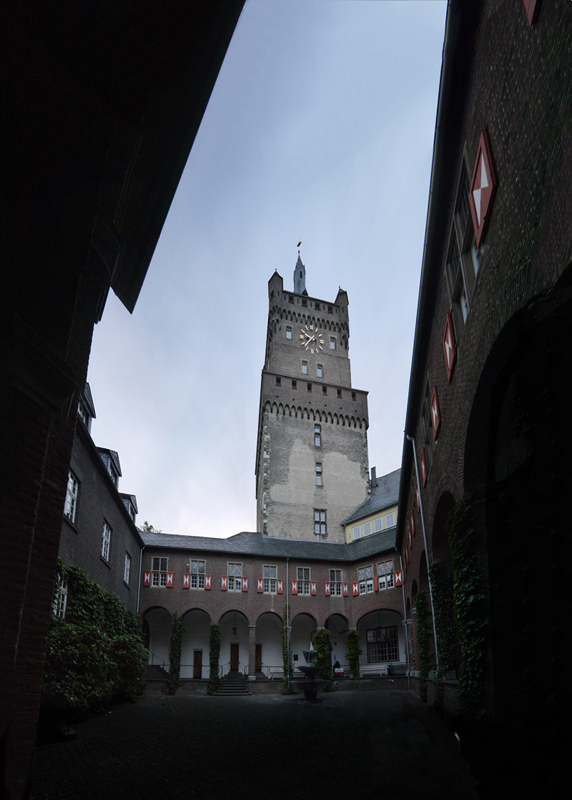 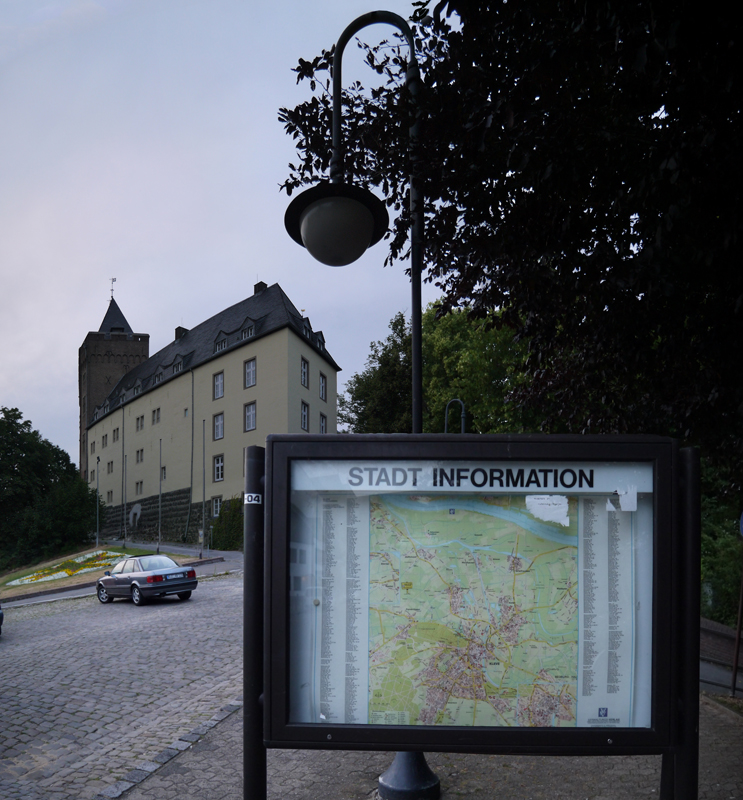 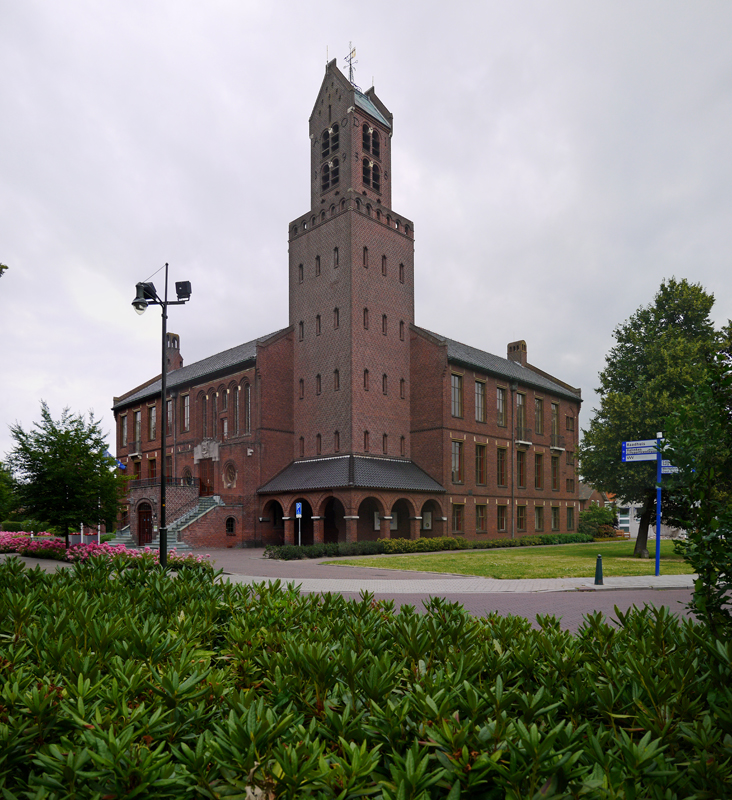 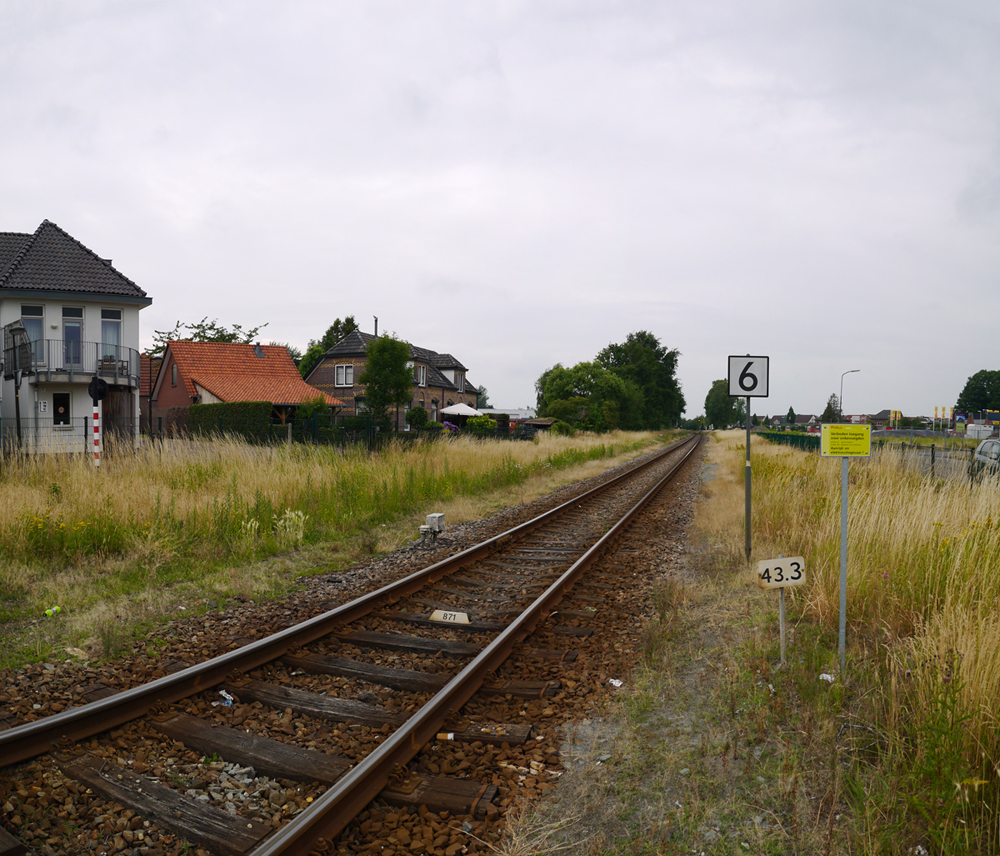 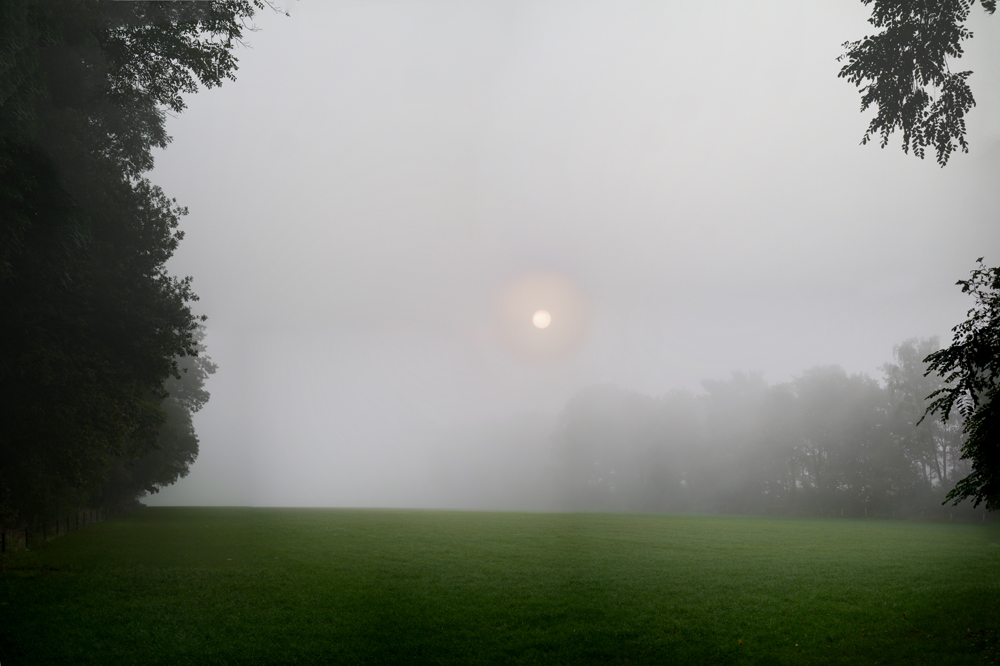 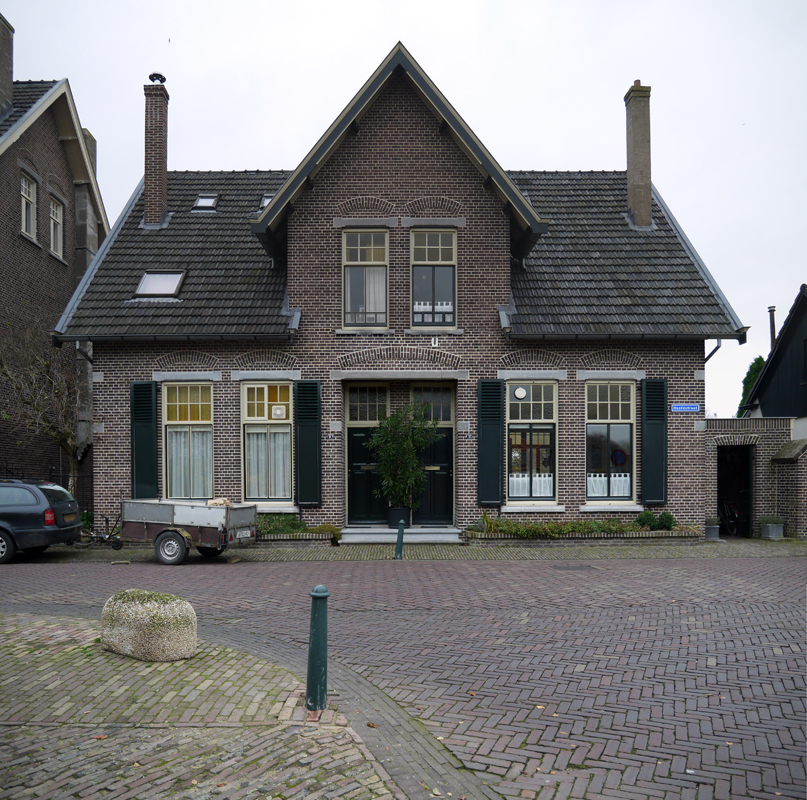 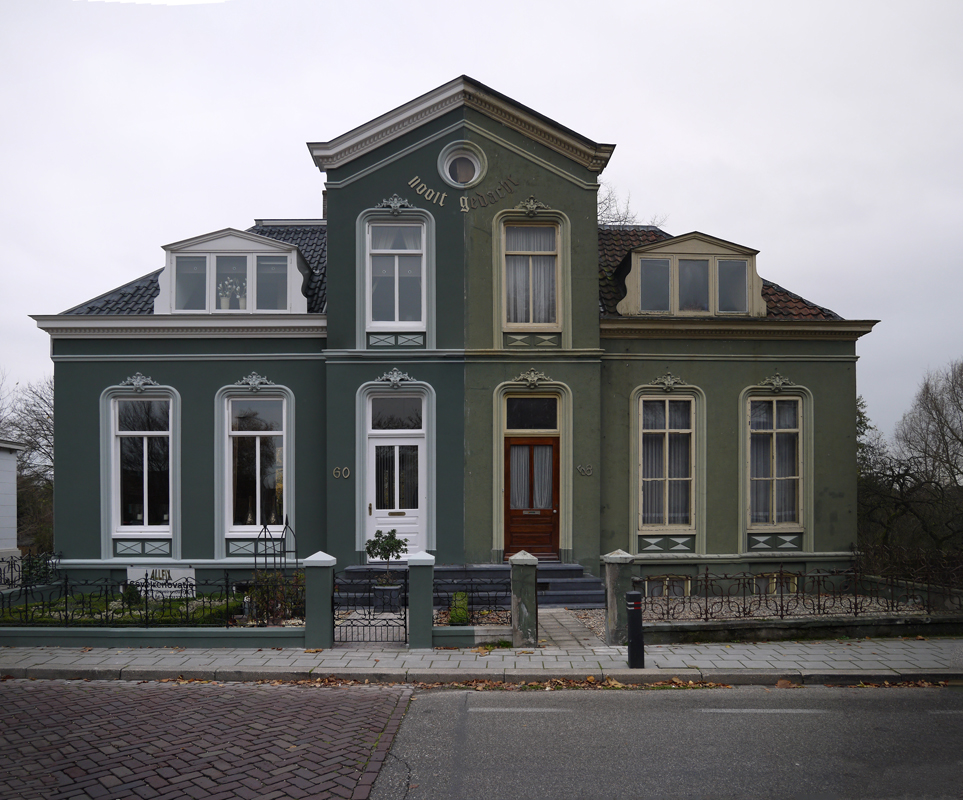 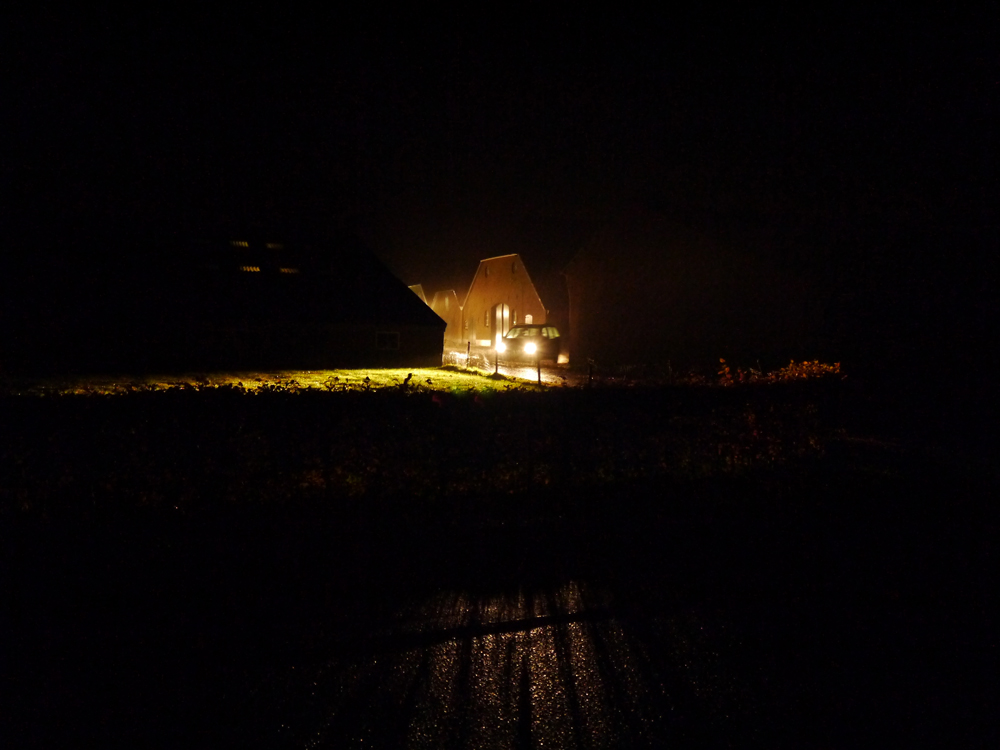 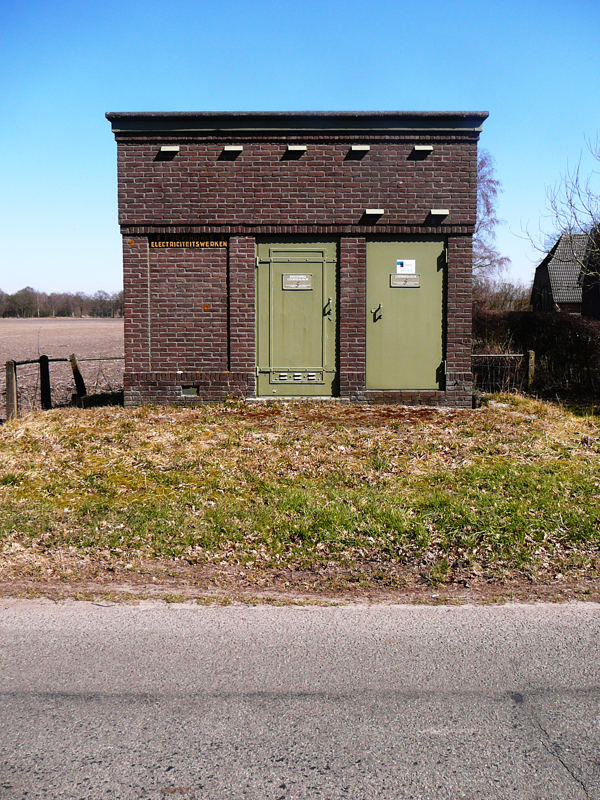 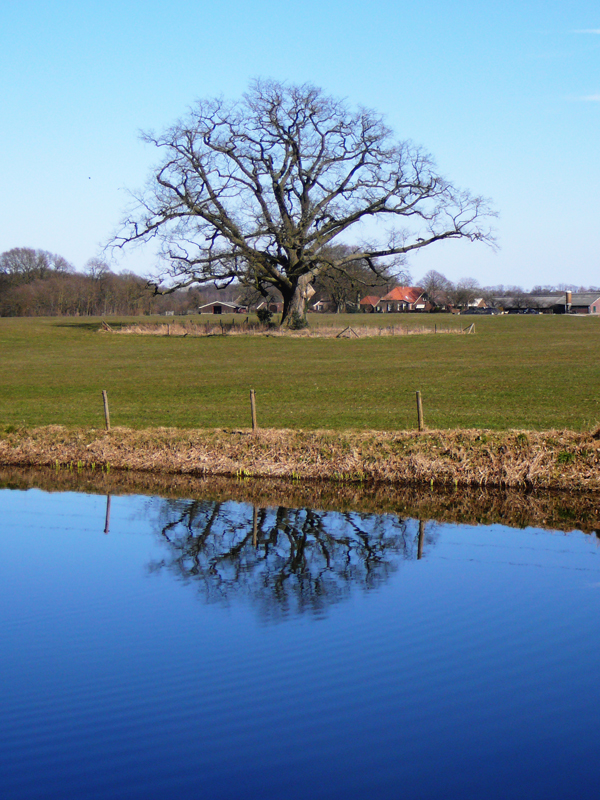 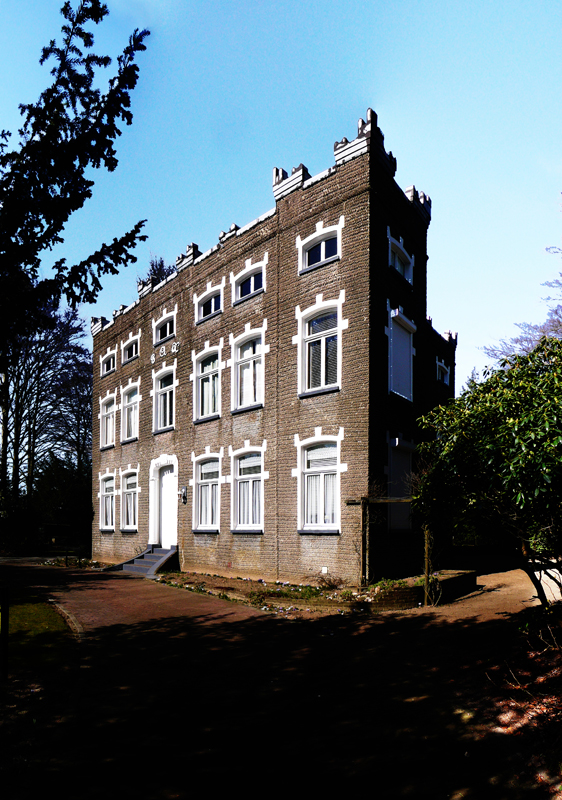 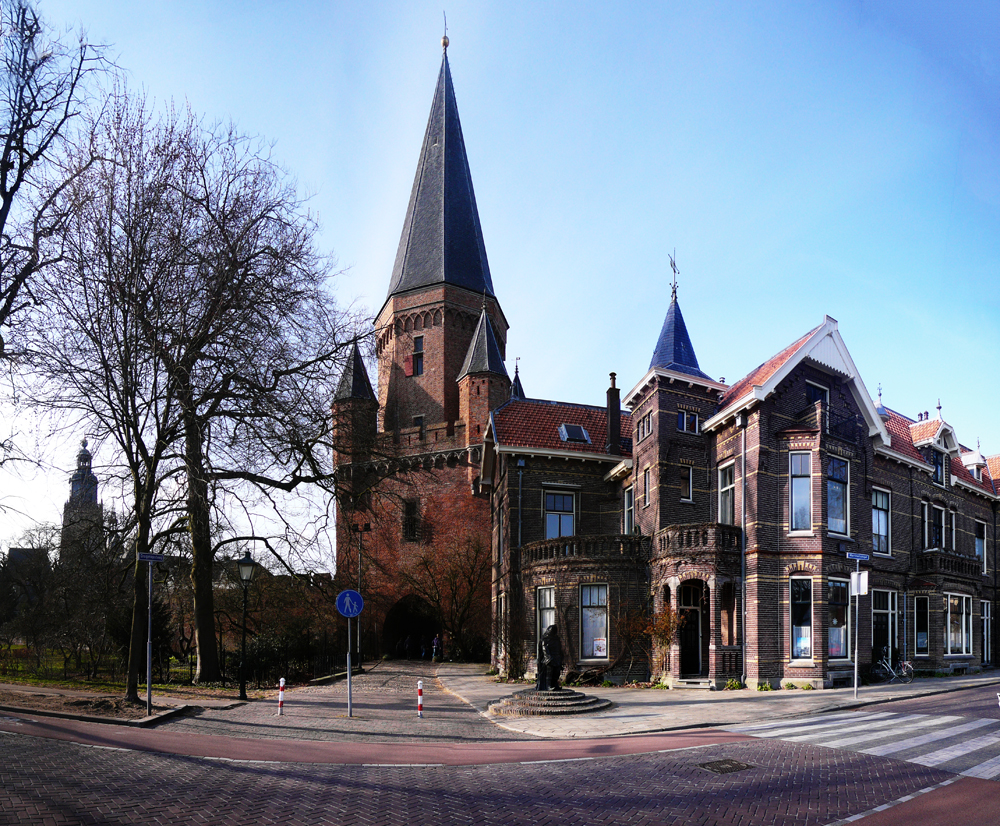 26. The Ijssel near Doesburg 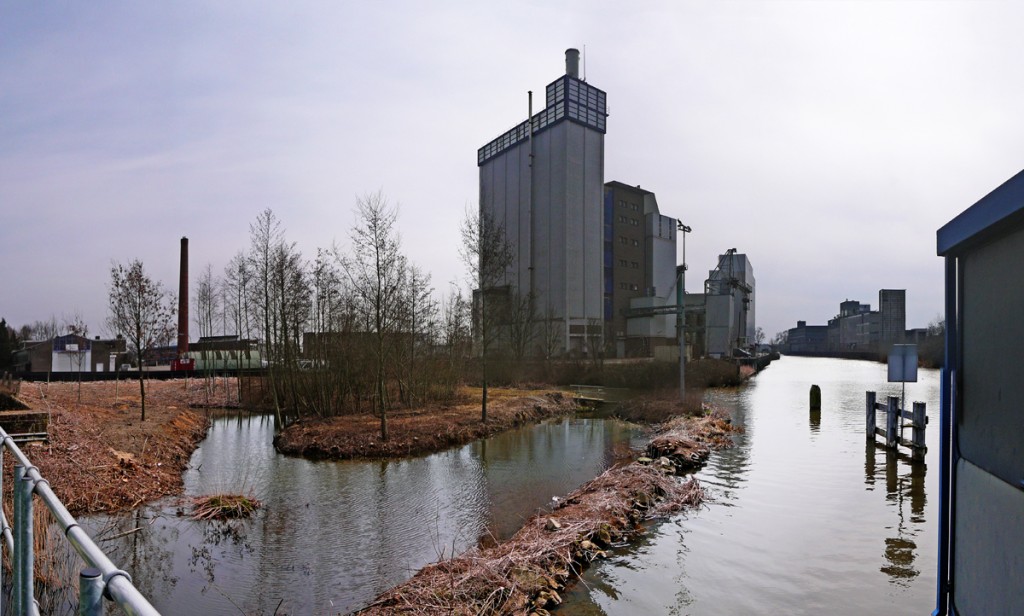 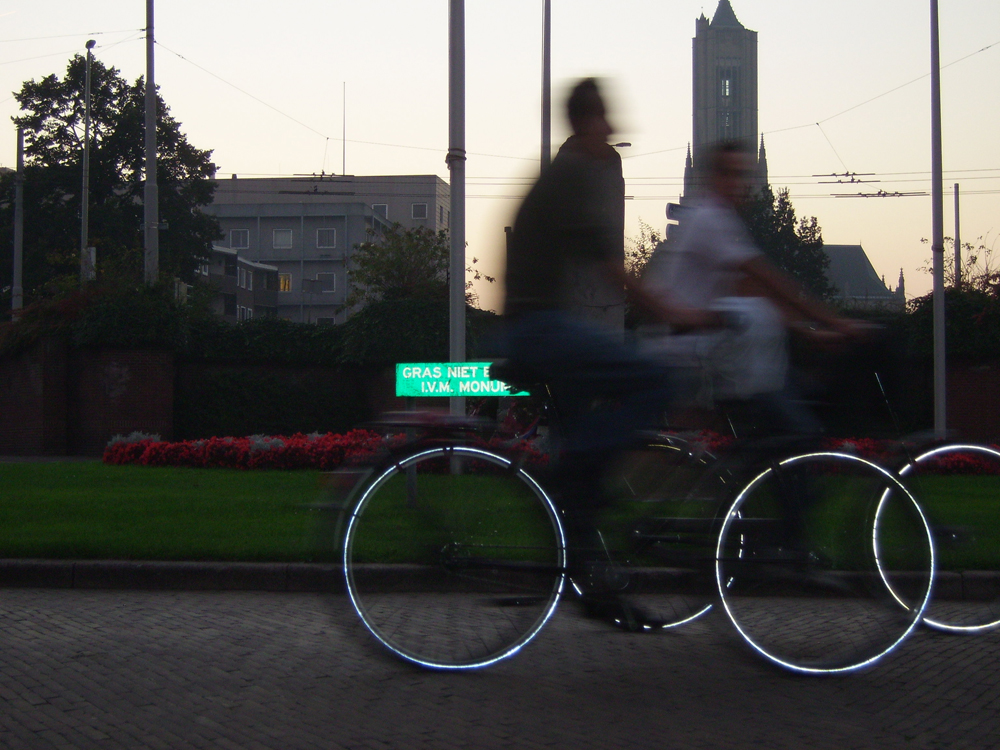